Bangladesh was not on our itenerary for this trip. When we booked our flight to Myanmar, the cheapest option was to fly with Biman Bangladesh Airlines and have a short stopover in Dhaka. We had booked the flight just before I left for India in the beginning of October. Somewhere on the way, when we were applying for e-visa for Myanmar, I realised that I have not received any information about online check-in. As I could not find the info on their webpage either, I sent the Airlines a short mail. I turned out that they do not have online check-in service, but what was more interesting – one of our flights was cancelled. Initially we had to fly from Kolkata to Dhaka and from Dhaka to Yangon on 19 December with transfer time of 1,5 hours. The first flight (from Kolkata to Dhaka) had been cancelled. Biman offered us to take a flight to Dhaka a day earlier. They would also provide us a hotel during our prolonged transfer period. They offer us a hotel? Ok, no problem – extra 24 hours in Dhaka it is!

We still exchanged few mails with Biman, but I did not really have more information on the hotel or the transit visa that we ought to get on arrival.

When the day of flying to Dhaka came, we just hoped that everything would turn out to be fine. It was the day after my food poisoning night. As we got on the plane, we were pleasantly surprised. It was a brand new aircraft, decorated with light pink, green and blue light and resort music in the background. It made us feel, like stepping on to theme flight to tropical island. Every passenger even had a little pillow. I was especially happy about that. I could easily snooze our 1 hour and 10 minutes flight.

An American girl was sitting next to us. She had the same 24 hours in Dhaka problem as we had, but unlike us, she was not offered a hotel by Biman. It made us a bit worried, since we did not have any hotel reservation confirmation, nor any pre-filled documents for visa on arrival.

Once we got off the plane, we searched for Biman information centre. We found it in the transfer zone. The team working in the transfer zone were very surprised about our request for hotel. First time they heard something of it. Nice… We had only screen shots of the mail on my phone. It was another department, that had been in contact with us. The team in the tranfer zone did not seem very happy about the work of communication department, that offered us hotel. They asked us to print the mail. We could use their computer, but it was still a bit of a challenge, as the could not find decent A4 paper. Eventually we managed to print the most important parts of the mail on fax paper. While we were waiting for final decision, there were many phone calls and a lot of yelling happening behind the counter. Exhausted from the flight and another miscommunication scene, I just used the long waiting time to have a nap of the benches of waiting zone.

After 30 or 40 minutes someone from the staff came to us and asked to follow. Seemed that we might have a place to stay for the night. Then the run through the airport of Dhaka begun. First we were taken to the visa area where without any problems we got our 72 hour transit visa. We paid 20 euros each (US dollars are very welcome, but we were saving ours for Myanmar) and got our passports stamped. Our escort was already far ahead of us, with few other clients who had similar problem. We had to run after him, but we still had to get our luggage. It was not on the luggage belt anymore, so we first had to get it form “lost and found” section (aka corner in the hall where suitcases and bags are just stored in a big pile). Luckily it did not take long to find our backpacks, but we had already lost our escort. After some circular running around the exit zone, we found him in font of the arrival doors. A taxi (a van) was organised to take us to the hotel, which turned out to be situated 4 minutes drive with a car from the airport.

We did not have high expectations for the hotel – what would one expect from a hotel so close by the airport, offered by airlines company for free? The Garden Residence exceeded any expectation we had. It was the best we had seen on our trip so far! The room was spacious, with a big comfortable bed and a decent office table located at a little separate section of the room. Good AC, big windows and a bathroom with a bath (!), that did not have plug though. The wi-fi was working decently, Stijn could finally get some things done. I could have undisturbed rest. The staff of the hotel were very kind and made sure we have enough food and water. Stijn got some chicken curry for lunch and dinner. I was on rice and bananas (the restaurant made sure I had plenty of both). The plan to visit the city was canceled. The hotel provided all we needed – a bed, hot shower, wi-fi and food.

We woke up restored and thankful to Biman for providing us with such a good place to stay. After breakfast a taxi took us to the airport, where we had to face some more waiting again. It was not really clear why we could not check in like the rest of the passengers. We were just asked to wait. Some 40 minutes later our yesterday’s escort just showed up with two boarding passes in his hands. Without giving us any explanations he asked us to follow. We had to run after him again. A quick “check out” at the immigration table and the man disappears as sudden as he had appeared. We were left in a big waiting hall. Although less than an hour was left to our flight to Yangon, the gate was not announced yet. Contrary to Kolkata airport, in Dhaka we found many duty free shops and few cafes. Not that we were intrested in buying anything, but it kept us busy for a while. The gate was announced less than 30 minutes before the departure of our flight. Unlike in other airports the security check took place just before the gate. Every gate, has a little x-ray sanner and metal detector + security men and woman ready to check you. We are already accustomed to be palpated by security guards every time we have to pass a metal detector. It is a standard procedure in all airports in India, seems that in Bangladesh too. A bus took us to the plane. This time it was a small Bombardier type airplane that was taking us to Yangon. Next destination: Myanmar. 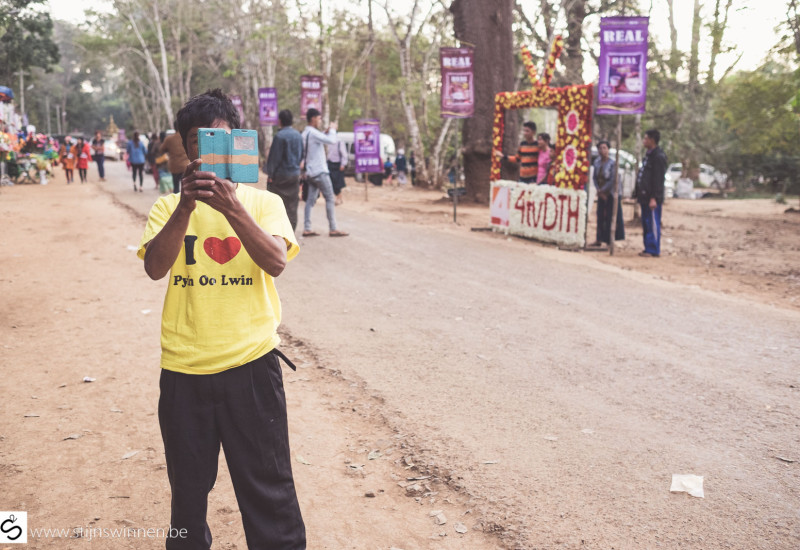 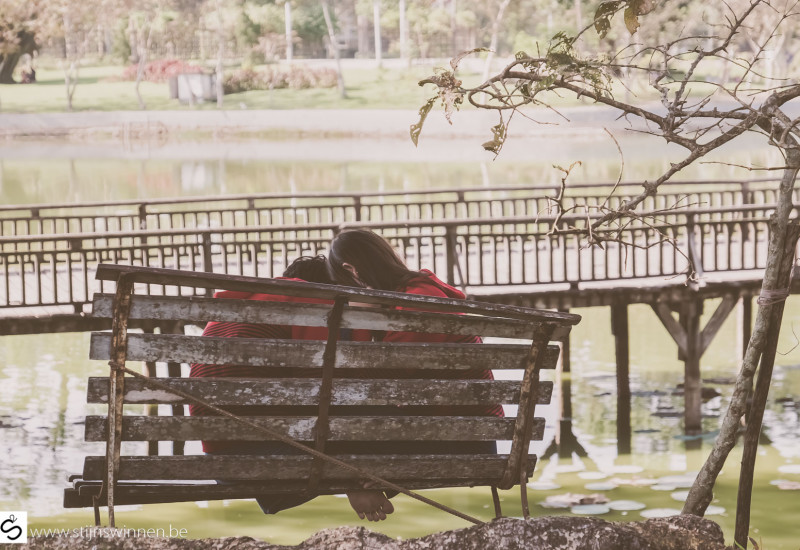 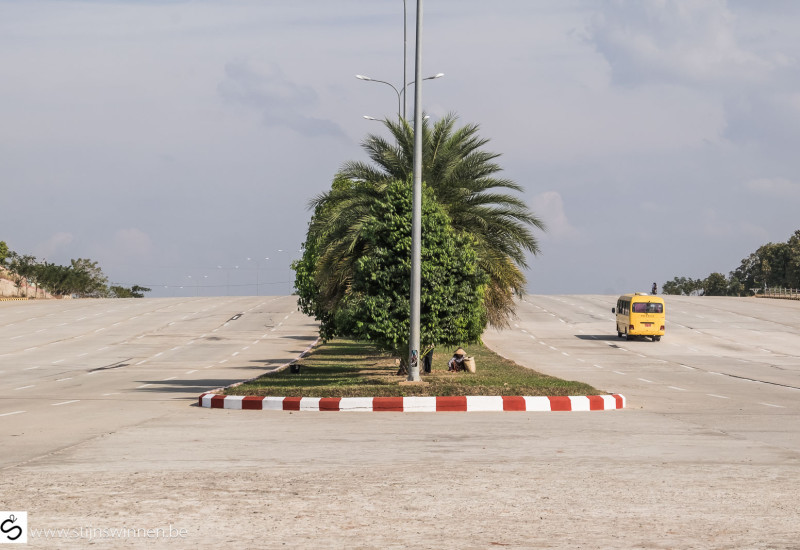